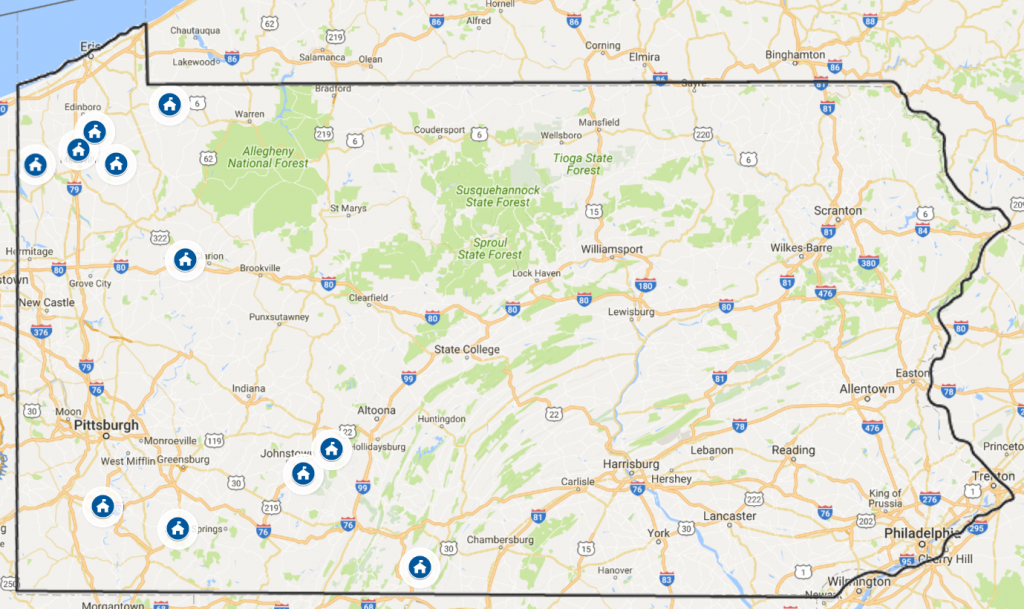 “We are very pleased with the growth of clay target shooting as an activity for Pennsylvania high school athletes,” said Jim Sable, Executive Director of the PASHSCTL, “such high participation growth shows the demand for alternative high school activities related to Pennsylvania’ longstanding outdoor traditions.”

The League’s co-ed and adaptive nature are key attractions to high schools in Pennsylvania. The League is fully Title IX compliant with both male and female athletes competing on the same team. Additionally, it’s an ‘adaptive’ sport, which allows students with physical disabilities to take part. “We take pride in that athletes of all types are able to participate in clay target shooting,” John Nelson, Vice President of the PASHSCTL, remarked. “Our True Team® scoring system is also designed so that everyone can compete, not just the top scorers on a team.”

Upon completion of the Spring League, all student athletes are invited to participate in individual and team competitions at the 2017 State Tournament. The event is scheduled for June 4th at the at the Clairton Sportsmen’s Club.

Conferences are determined by team size. This year, the 11 competing teams have been divided into 2 conferences.